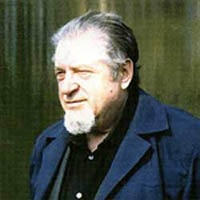 Shchurovsky Yuri Serhiyovych was born in Kyiv into the family of a doctor.

As a teenager, the future composer went through the war and the horrors of the occupation. After the liberation of his hometown, he began his creative path.

In 1951, he graduated from the Composition Department of the Kyiv Conservatory (class of Boris Mykolayovych Lyatoshinsky). In 1954, Shchurovsky completed his post-graduate studies. 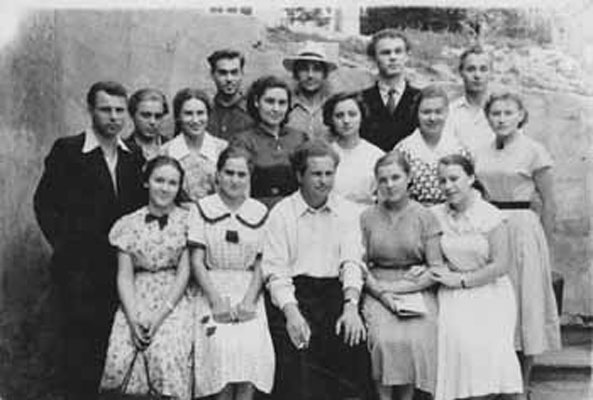 In 1958-1962, he taught theoretical subjects at the Kursk Music School. In Kursk Shchurovsky gave concerts. Since 1973 he had worked as a senior editor of the department of musical and pedagogical literature of the Publishing House Muzychna Ukraina.